A Mathematical Model for Antibiotic Effectiveness in Bacterium Colonies 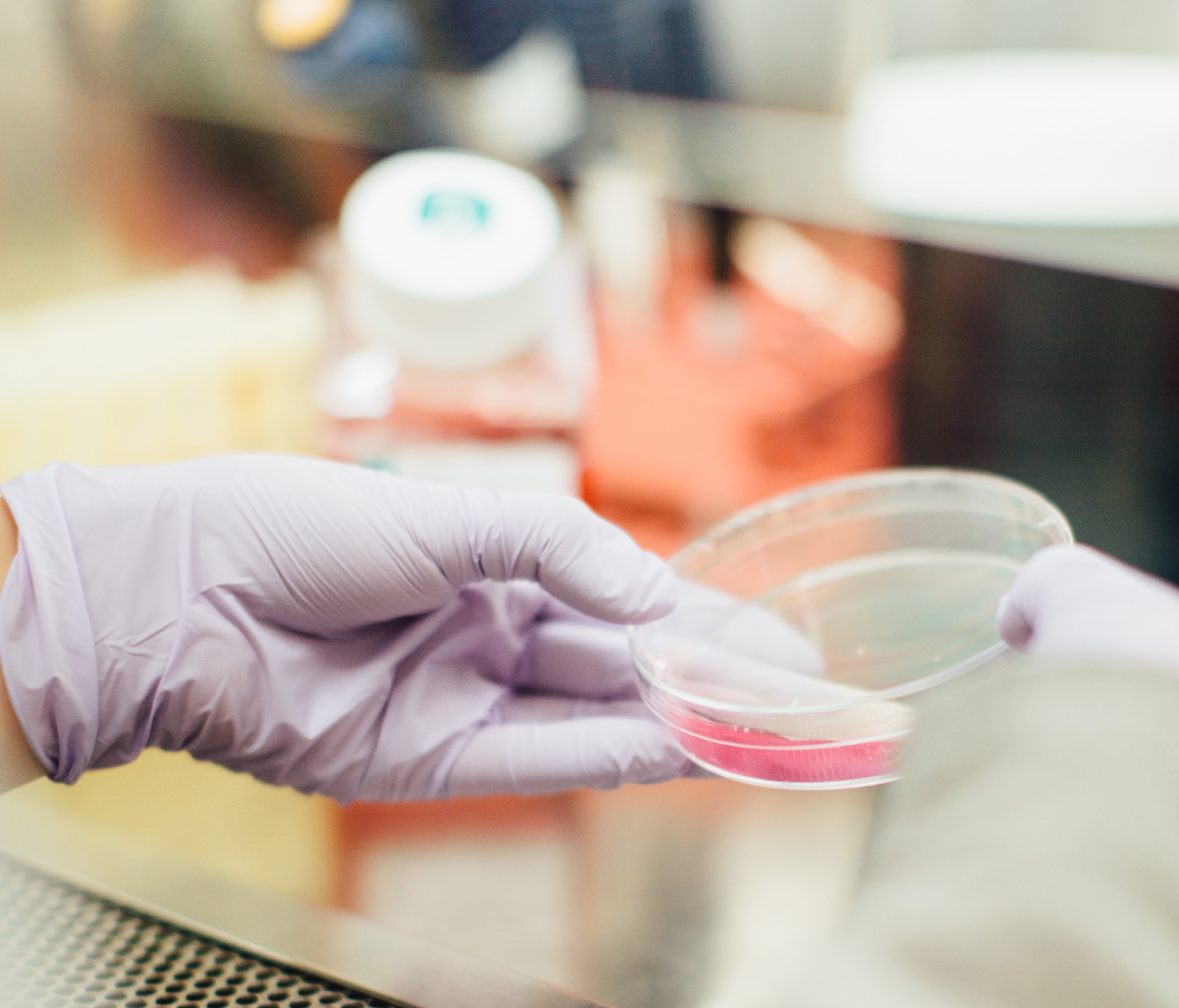 SOME FIGURES AND GRAPHS DID NOT TRANSFER. SEE ATTACHED PDF FOR DETAILS.

A MATHEMATICAL MODEL FOR ANTIBIOTIC EFFECTIVENESS IN BACTERIAL COLONIES

Therefore both, antibiotic initial concentration, and the long-term effectiveness of the antibiotic, as its concentration decays overtime, will impact the profile of the bacteria population in the human host.

In this study we are developing a model to show the relationship between the concentration of the antibiotic Ciprofloxacin, its long-term effectiveness, and the E. coli bacteria population in a human host.

Per Reference [1], the model used to represent the antibiotic concentration over time is the following exponential decay function: (SEE PDF)

The purpose of this study is to explore the relationship between the bacteria population growth in a human host and the effectiveness and concentration of the antibiotic ciprofloxacin.

The study develops a mathematical model of the bacteria population as a function of:

b. _____Concentration of ciprofloxacin

The following values are extracted from Reference [1]

Two models are proposed for the bacteria population growth [1], shown below as model (2a) and model (2b).

For the (2b) model, the population of bacteria is defined for co > 0.013 and it depends on time, which has its own restriction that associate with the values of “a” and “b”

Calculations of Bacteria Population P(t) and Development of “Kill Curves”

Graphs of the bacteria population for each of the seven cases described above are calculated in Appendix A (EXCEL Workbook) and are shown below in Figure 3.
The resulting curves P(t) = f (t, c0) are called “kill curves”.

Therefore, we now need to define the metrics that describe the “effectiveness” of each antibiotic concentration. These parameters are:

We start by defining the following parameters:

Develop expressions for both Δ and T

Based on Figure 6: as α increase, Δ also increase as well. These also make sense in terms of biological and algebraically. We know that Δ is the difference between the minimum population and initial population and it varies based on each concentration. For this equation we know that 𝛼 = 1 𝐶0 which also 𝑘 𝑀𝐼𝐶 depends on concentration. Both Δ and α show a relation with C0. As C0 increase, both Δ and α also increase as well.

Figure 7: The Relationship between α and T (SEE PDF)

Based on the expression for T = -20 ln (0.9) = 2.107 sec, there is no relation to initial concentration which makes it constant no matter how’s high or low antibiotic concentrations are, but α shows a relation with C0.

DISCUSSION OF RESULTS AND CONCLUSIONS