The Maiden of the Lost 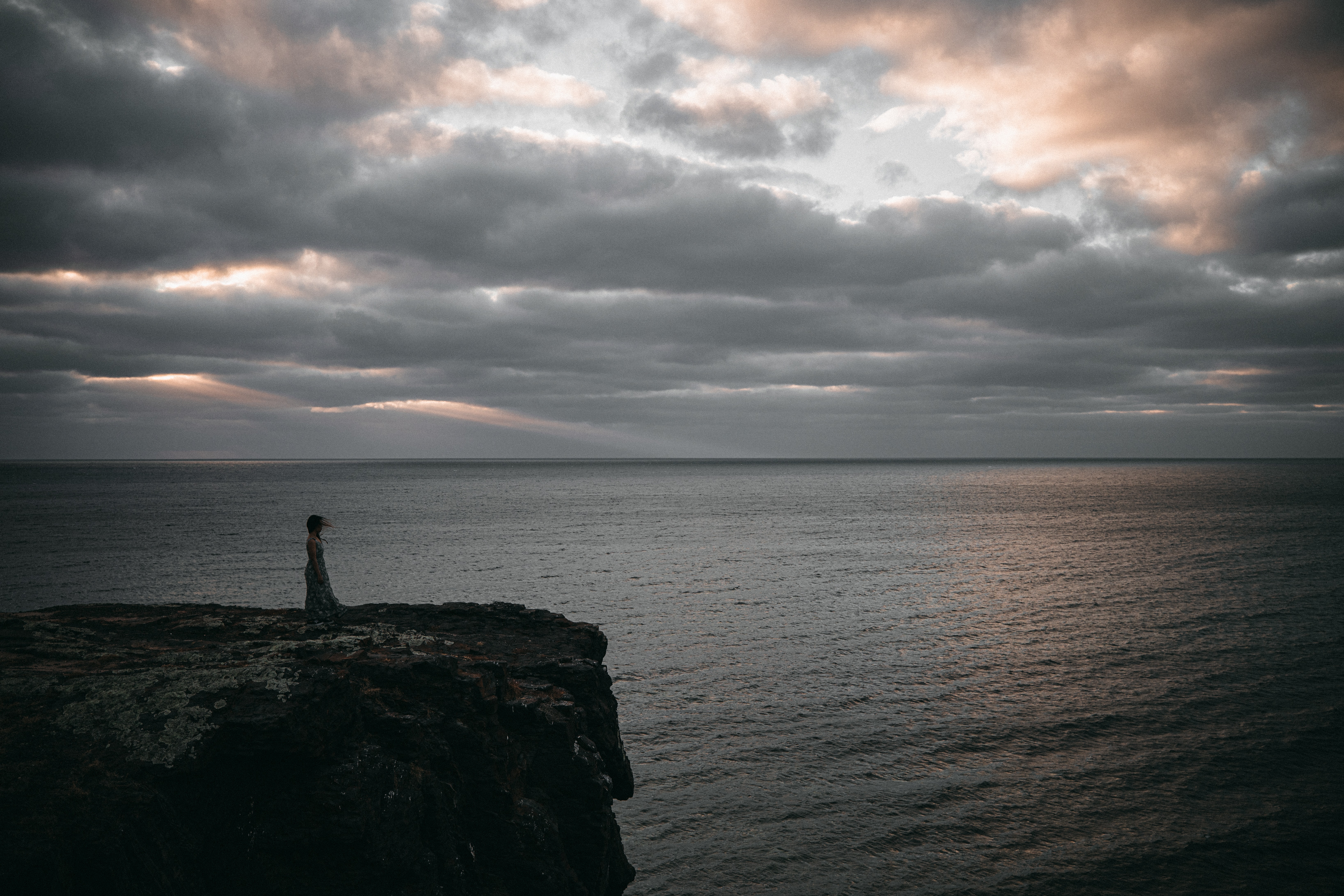 University of Tennessee at Chattanooga

In the days of old, when dragons still ruled the hills and plains, a maiden sweet and fair touched the lives of the lost. Her kindness and compassion knew no bounds. While people lived in fear of fire, she faced the skies unafraid. It was said her voice was a melody to hear, but I tell you, her words lulled even the fire beasts to slumber. It carried a presence to places deep and cool, to meadows and prairies and castles of yore. This is the tale of the Maiden with no name who changed the world and graced the plains. Her heart saved towns and cities alike, but her strength was not her own and in the end was her demise.

After the reign of King Bryan the Brave, the dragons reclaimed the grounds of the plains. The most fearsome dragon, who touched the skies, Mortith the fierce, burned houses and lives. As the skies turned gray from fire’s breath, the people cried out for hope. The world grew dark as night, as dark as coal, or ebony of eyes. Each peasant would go to sleep in fear that the next morning would bring destruction and tears. However, the Maiden with no name continued to walk the hills and plains. Each town she graced with smiles. Her words brought back the joys of life and helped them forget the sorrows of their plight. Her life was spent bringing peace and compassion alike. Yet, each time she left, Mortith would alight. His bitter heart could not stand her love. His ears refused to hear the words of kindness she spoke. Whenever he saw the joy she brought, he wrought twenty times the pain he first sought. As weeks turned to months, the towns were fled, even the Maiden’s voice could not be heard over the dread. So, the Maiden with no name took off on a quest, to find Mortith and end the distress.

The Maiden of hope traveled over hill and valley, forever following the fire beast’s path of destruction. It carried her closer to Mortith’s place of despair, a deep dark dungeon in a state of disrepair. The entrance stood forty feet tall and admitted an aura too awful for all, except the maiden so sweet and fair whose presence was unhindered by the deceptions there. Skeletons of attempted attacks remained scattered in front of the dragon’s cave. Each step brought her closer to the dragon’s lair and she began to sing in a voice with no fear. Soothing and calm was the sound of her voice as it bounced off the walls towards the dragon’s plight. Without joy or love, Mortith’s heart was dark as night. No sounds or words could reach his might. No matter the compassion or kindness bestowed, his heart remained unmoved in his abode. His hatred festered and poured out upon the living. Her words, though powerful, seemed to barely affect his dark and deep hatred of humanity and life.

The Maiden of the voiceless continued forward. She could never accept defeat if it meant more destruction to those she held dear. She continued to speak in words more eloquent than ever before spoken or forever spoken after. If someone were to have heard that day, they would have fallen dead in a trance like the grave. A trance of meadows of flowers, of calm waters rushing through a life with no death, and a sky bluer than any blue seen of any a hue before. A sky that was clearer than a rushing spring or sparkling dew of the morn. They would have been lost in the world of life. A world of sunshine and rainbows from drizzles at night. Their minds would have been lost in a world far away, too beautiful to leave but too good to stay.

Yet Mortith remained. His mind struggled to reject the trance and his heart continued to pour forth no regrets. The Maiden who helped the lost souls of the plains began to feel a deepening drain. Still, she continued towards the destruction and death that Mortith had placed on his home of dread. Her courage did not falter, and she continued to speak of the life that could have been and forever will be. As she finally reached the hall of Mortith, she noticed his eyes begin to dip. Mortith’s eyes fought his internal struggle against her words too euphonious to ignore. Each word was a melodic stop in time that demanded the attention of one’s soul and mind. She reached forward and touched his giant head, just as she fell into a sleep like death. She brought Mortith with her to the plains and there they remain. Eternally in a land too beautiful to leave but too perfect to stay, they shall never escape and forever remain. The Maiden of the lost helped so many souls but in the end was lost protecting those of old. The Maiden’s voice brought smiles in pain but in the end, she was lost to that gain. Though the trance may sound lovely, they can never leave, a world without purpose that is only a dream.