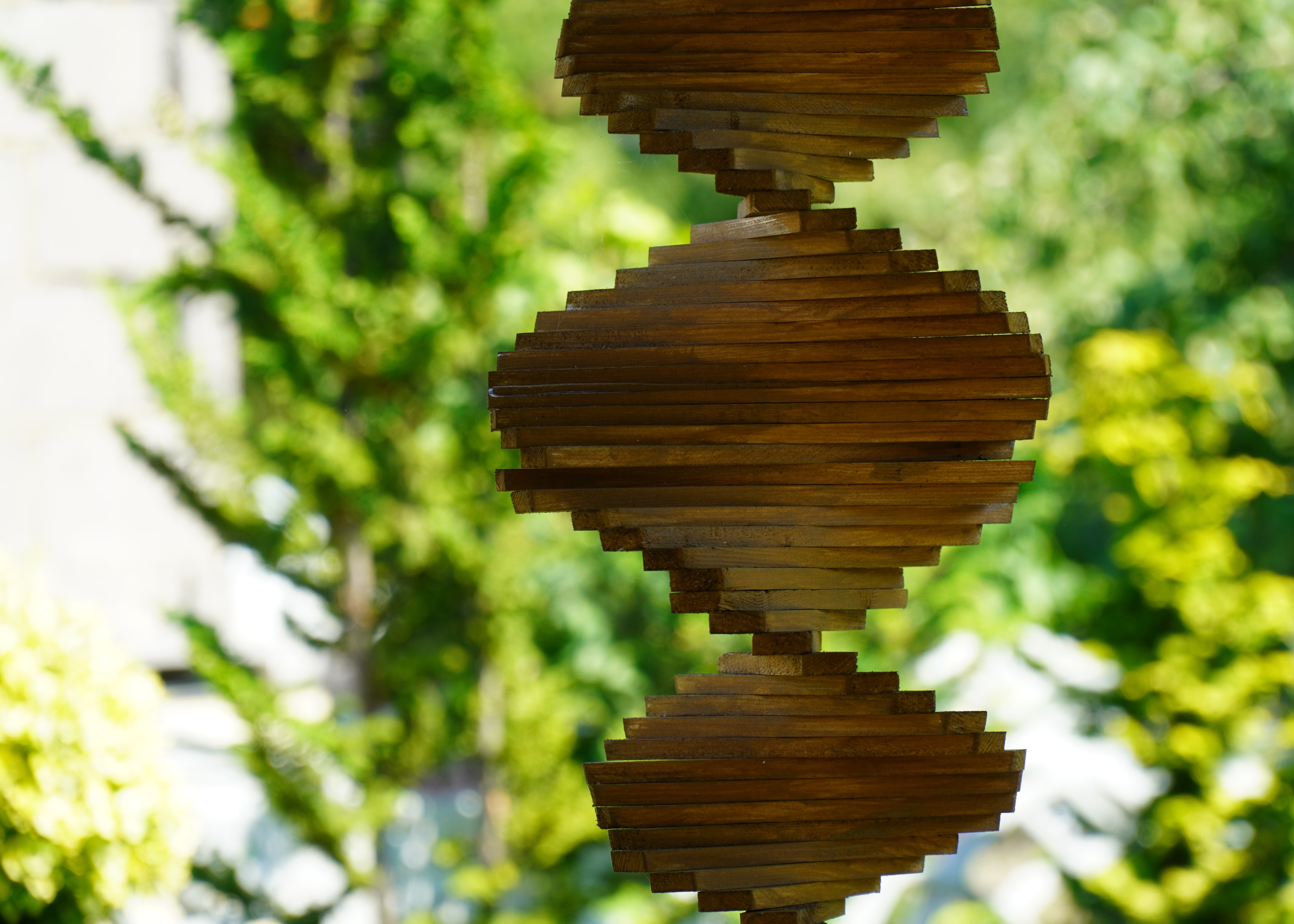 “Double Helix” – Using choreography as research to study the life of Rosalind Franklin.

This choreographic study is inspired by the accomplishments of scientist Rosalind Franklin. Her research on DNA was monumental to the world of science and the study of diseases like Polio. She also captured Photograph 51, a famous X-Ray photograph that proved the double helix spiraling structure of DNA. This piece is a study of her life as she fought anti-Semitism during World War II, sexism in her field of study that led to men she worked with taking her research and winning a Nobel Peace Prize for her work. This piece also celebrates her discoveries on disease control, and her love for travel. Ovarian cancer eventually led to her untimely passing at only 38 years old. Choreographic research was developed by studying time, space, and energy within the work and using these elements of modern dance to represent this subject.

Time is discovered through the connectivity or disjointedness of the movement, the duration of a step or moment, and the representation of the era in which Franklin lived. There is a feeling of disjointedness and a fast-paced rhythm, which does not necessarily stay on pace with the music. There is a lot of repetition throughout the piece, which references the methodology of scientific research, and the importance of reproducible results. It is also notable to study the length of time a movement takes and how quickly it passes. A lengthy pause in the X shapes is representative of how much time she spent on her research. The slower movements at the closing of the piece work through the loss she experienced in her life: losing her Nobel Peace Prize recognition, and losing her life to cancer at such a young age. The editing and costuming are also representative of the era in which she lived. She was a researcher in a time when women could not win the Nobel Prize. There are also motifs of black and white film.

Space is analyzed by the body’s formation of the double helix shape, as well as stretching and contracting to show the fluxes in Franklin’s life. The element of space also explores the scientist’s love for nature and the spiraling or circular patterns of her research topics. I chose to film in a location that has modern architecture, which contrasts 1940’s England. The open field honors Franklin’s love of nature and climbing the Alps. The spiraling nature of the double helix is explored in the movements of the dancer, and of the camera, through spiraling, circular, and crossing pathways. There is a juxtaposition of sharp arm movements to the spiraling motions, which can show frustration, as well as Franklin’s push against social and political norms.

Energy is studied by the force of the movement, the intention or emotional expression of the work, and the contrast of freedom and boundedness just as Franklin experienced in her life. There is forward motion in the beginning but calm and low to the ground at the end. The camera movements also match the choreography and the edited delayed layers portray conflicting energies.

Dueling themes are a nod to the “Double Helix” title, as there are two strands of DNA that spiral together to create one piece, and I take my own research and experiences and bind them with Franklin’s. Some of these motifs include but are not limited to: comparing myself and Rosalind Franklin; flat shapes and round shapes; nature and architecture; reality and reflections; music and nature sounds; powerful movements and soft movements; black & white film and with present day film equipment. By combining the use of academic journals and embodied improvisational activities using the elements of dance, the final output displays the research as it is meaningful to the body. Choreography is used to interpret history in ways that may not have been addressed before, and allows viewers to experience it emotionally or physically where that may not have been possible from a textbook or journal. According to Lynette Overby in Undergraduate Research in Dance: A Guide for Students she says: “The process is the same for a research paper as a choreographic study: background information is gathered, the ‘first draft’ is created, edited, and revised, and the final product is used to disseminate the acquired information” (107-108).

Special Thanks to Caroline Clark and Andrea Knowlton for their mentorship.