I Owe You An Apology You Will Never Receive 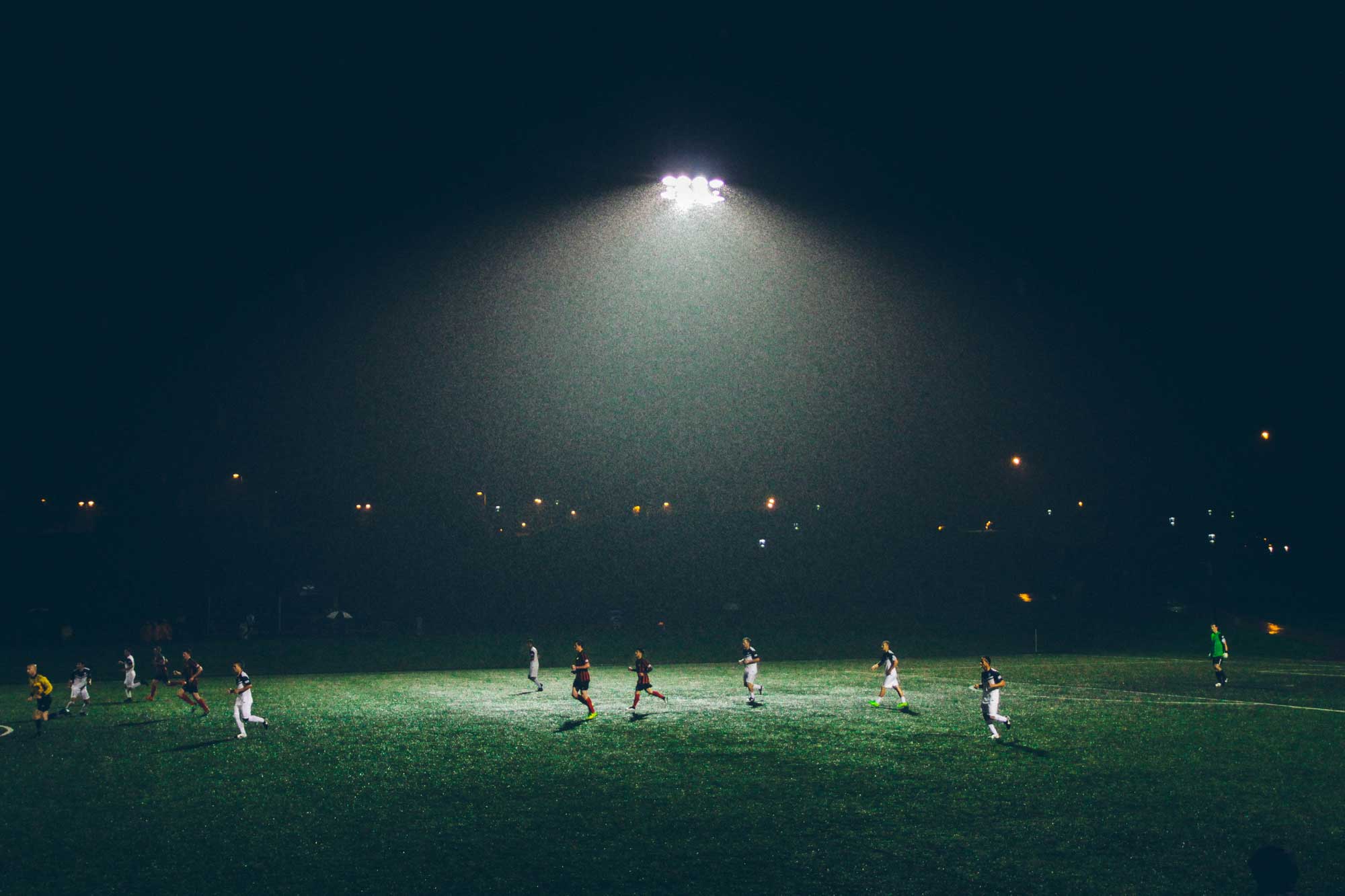 I Owe You An Apology You Will Never Receive

Soccer tryouts had an unspoken rule: if someone didn’t know what team they were making by the end of a grueling four days, they hadn’t been paying attention.

I was working my way up to the varsity level, but crumbled under the pressure when Coach Griffin had hissed in my ear, “You’re on the bubble. They’re going to be watching you.” I knew with near certainty that I had made JV, just as you would have. You were going to be a junior, after all, and no junior was ever placed on the C-team.

When it turned out I was one of only four sophomores to have escaped the humiliation of our third team, we learned that none of us had truly been paying attention ​— the shift in coaching staff had caused an unforeseen change in team dynamics, and the vast majority of my friends had landed among the freshmen. I remember seeing your name on the roster, my roster, and I didn’t think much of it because despite the upsets, we all knew you were going to be a junior and no junior was ever placed on the C-team.

By the time the rosters came out, you had been dead for three hours.

Friday marked the switch from tryouts to practices. Girls from all grades and all three teams sat together on the concrete by the blockhouse, the rising sun hot on our backs as we strapped on shin guards and jammed our feet into worn-out cleats. The nerves had dissipated, the competition over, but a sense of unease snagged in our chests like a shirt on a chain-link fence. When Michaela arrived and asked me what was going on, I told her I didn’t know.​ Keeping my voice low, I said, “I think some people are upset with the team they made.” We shared a knowing look. She’d also made JV as a sophomore.

Looking around, I didn’t realize you weren’t there.

Across the field, I watched our three coaches huddle together. I watched Griffin, thirty years senior to the others, contort his face into some semblance of strength, and I wondered briefly why he needed it. Still, I wasn’t worried. I sat in silence, enjoying the quiet, maybe even a little self-righteous for having no reason to be bitter over the team divisions.

They must’ve waited until it reached the hour, or maybe even a few minutes past. They must have been waiting for the latecomers to arrive, the girls who ran down the hill with drawstring bags thumping and the heavy knowledge they would be chewed out for not being “dressed and ready” by the time warm-ups started. We didn’t warm up that day. When the coaches walked over, we could see they’d been crying.

The arrogance I’d felt only seconds prior lit a match in my stomach and burned a tiny hole, spreading until the heat rose through my body and flushed my cheeks red. In the same moment, something in me froze. My heart fluttered, splintered, cracked.

Griffin told us you had taken your own life.

I thought, It​ should have been me.

My teammates broke down in tears, leaning on one another for support, unable to see the chasm that had split open the sidewalk between us. Vaguely, I remember putting a hand on my friend’s arm as a root took hold within me and an ache settled itself into my skull. When the coaches led us inside to the auditorium, where the school counselors gave us grief resources in the form of crumpled sheets of paper and told us they were there if we wanted to talk, I locked my jaws together with a resolve of steel.

She beat me to it​, a voice inside me whispered. ​She’ll get the attention I wanted.

We weren’t supposed to wear cleats in the building. No one stopped us.

We drove to Parkside the next day because it was all we knew how to do, a routine we had established many years prior. The annual scrimmage was a good way to gain game experience before the season officially started, and we chose to play rather than miss it and wallow in the loss of you. As he took attendance on the bus, Coach Cadrin accidentally called out your name from the JV roster, immediately falling into a stutter of apologies and hurrying down the rest of the list. After he finished, I watched as his entire body crumpled underneath him. I have never seen someone collapse the way he did. I have never seen anyone cry as hard as he did.

It’s funny, I guess, because we always teased him for how emotionless he was. You teased him, too, since it was a team effort.

I don’t know. Maybe it’s not so funny.

Everyone from the team went to your funeral. I asked Amanda for a ride because I couldn’t stand my family’s eyes on me, because they didn’t know you whatsoever and didn’t know me well enough to realize the only difference between the two of us was that you actually went through with it.

I can’t say you and I were ever particularly close. We were teammates, nothing more.

A few months passed. In my journal, I remember writing, ​If this is how much it hurts to want to die, how did she feel when she jumped?

On the first anniversary of your death, I stood at the front of the bus and asked everyone to keep you in their thoughts. We’d lost all three games at the Parkside scrimmage, and we drove home in defeat. I don’t think my announcement helped morale much, but everyone clapped as I walked to my seat.

On the second anniversary, Cadrin let me speak to the varsity team and no one else. He was embarrassed, almost angry when I’d asked for permission the previous day. Everyone stared at their shoes as I spoke, and only Moira clapped when I was done because she was the only other person on varsity who had ever played with you.

Your allotted time for our consideration was long gone. Anyone who says suicide is purely for attention has never witnessed how quickly a suicide victim loses relevance.

But you were 17 years old and you jumped off the highest bridge in the state and we saw you and talked to you that day and none of us did a damn thing, and it’s true that I have also suffered from mental illness and it’s true that you and I were more similar than either of us knew and it’s true that it wasn’t my responsibility to save you but God, how I wish I could have.

And I refuse to forget about you, so I talk about you every year and I read the article the newspaper wrote about you once every few months and I let myself shiver when I see the line about you as a co-captain of the freshman team because I was the other captain and we led stretches together every day and it wasn’t my responsibility to save you but God, do I feel responsible anyway.

I resolved at 16 that I wouldn’t be alive to see 17. I told myself I wanted to let you win, but the reality was a lot less poetic and a lot more that I was really fucking miserable. When I myself was a junior, three months shy of the expiration date I’d set, I drove to the bridge in the early hours of the morning. I saw the view as you did in the moments before you died.

And I drove home, sobbing all the way. I hugged my dog. I curled up under a blanket and watched TV and ate ice cream. I saw the view as you did and then you died and I didn’t.

This summer, I celebrated my 19th birthday.

Yesterday, I saw a sunset so beautiful it made me jump up and down.

I wish you were here to live it.