Report on Gender and Racial Minorities in the Economics Profession 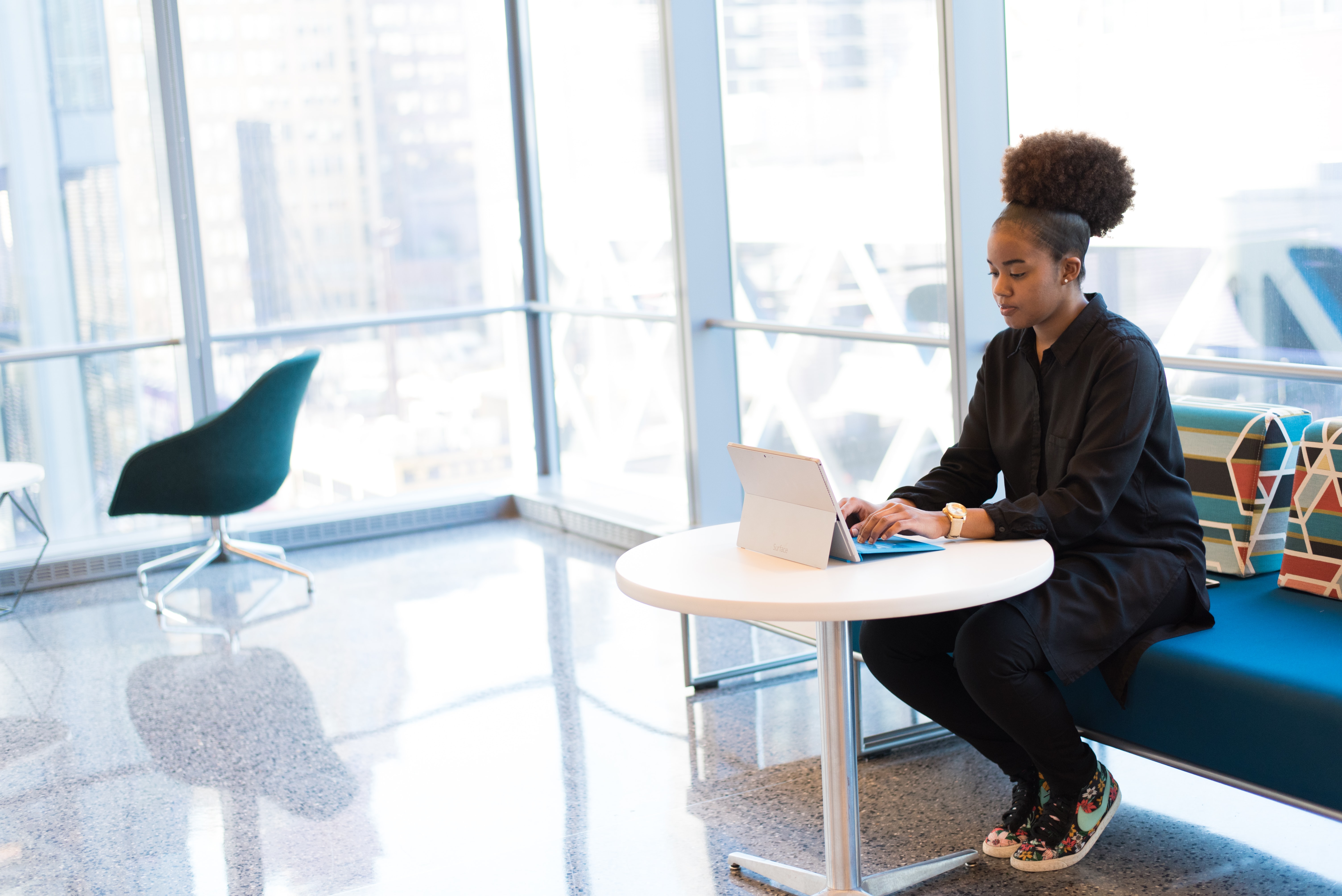 A persistent and stable racial gender gap exists in the economics profession. The field of economics is dominated by men, in terms of both faculty and students, with disproportionately few women and members of historically underrepresented racial and ethnic minority groups relative to the overall population and to other academic disciplines.

By rank, women represent fewer than 15 percent of full professors in economics departments and 31 percent of faculty at the assistant level. Altogether, just 22 percent of tenured and tenure-track faculty in economics are women, according to a survey the American Economic Association conducted last year. By many measures, the gender gap in economics is the largest of any academic discipline. For example, women received about 30 percent of doctorate and bachelor’s degrees in economics in 2014 – the same as in 1995 – compared with 45 percent to 60 percent of degrees in business, humanities, and the STEM fields. That’s the latest year for which comparable figures are available. Ultimately, substantial recent evidence suggests that both gender and racial minorities face systematic barriers in the economics profession.

Our results tie into a large literature that studies the representation of gender and racial minorities in economics. The paper proceeds as follows. Section 2 describes the data set in detail. Section 3 presents the basic empirical results. Section 4, finally, analyzes all the results, as well as compares them to a previous Report on the Committee on the Status of Women in the Economics Profession.

2. Data on Gender and Racial Minorities: Background and Methodology

We began our research by downloading the faculty list from the 20 graduate schools. Our list represented the faculty identified on staff in August of 2021. We selected a field based on the main “interest” stated in each Professor’s bio. The gender of faculty members was determined largely by the faculty member’s name or photo. We first checked if there were any race/ethnicity explicit references in each respective Professor’s CV and/or webpage, but this information was not found. We then proceeded to use race/ethnicity categories, as defined by the Census Bureau and detailed in Appendix A: Hispanic/ Latino, Black, White, Asian, and Other, in order to decide what race/ethnicity to assign to each Professor.

Our research was conducted during the summer of 2021 and updated summer 2022. We identified the top 20 Business Graduate Schools, as identified by the most recent US News Rankings. We began our research by downloading the faculty list from the 20 business schools. Our list represented the faculty identified on staff in August of 2021. We chose to define those who have a Ph.D. in economics as economists for comparability purposes. The methodology to define gender and race followed that defined in the previous section.

Regarding fields of research, 51 percent of women faculty relative to men in Business Schools focus on Economic Development, followed by Entrepreneurship and Management, both with close to 44 percent (see Table 6). Again, fewer women focus on Macroeconomics, less than 10 percent.

A significant, and perhaps growing, proportion of economists are employed outside the boundaries of traditional economics departments. For this reason, we have for some time now been concerned that the focus of our survey on economics departments gives us an incomplete picture of the representation and status of female economists at Universities. This year we began to address this concern by fielding a major data collection initiative focusing on the representation of women among economists at business schools. While we focus on business schools, we acknowledge that a similar problem exists for other units like policy schools, agricultural economics departments, and industrial relations units, to name a few.

And we would at some point like to secure information about these other units as well. We have begun with business schools due to our belief that they comprise a particularly large group of economists employed outside traditional economics departments.

2. Auriol, Friebel, Guido, Weinberger, and Wilhelm. 2021. “Women in Economics: Europe and the World.” Centre for Economic Policy Research. See The Committee on the Status of Women in the Economics Profession, https://www.aeaweb.org/content/file?id=692

3. Bureau, US. 2022. “About The Topic Of Race.” Census.Gov. Accessed at: https://www.census.gov/topics/population/race/about.html.

5. Committee on the Status of Women in the Economics Profession, https://www.aeaweb.org/content/file?id=69.

6. Committee on the Status of Minority Groups in the Economics Profession, https://www.aeaweb.org/content/file?id=6592.

9. US Newsweek Ranking, 2022. Accessed at: https://www.usnews.com/best-graduateschools/top-business-schools/mba-rankings.

We followed the definitions according to the Census Bureau (2022):

1. White is a person having origins in any of the original peoples of Europe, the Middle East, or North Africa. It includes people who indicate their race as ”White” or report entries such as Irish, German, Italian, Lebanese, Arab, Moroccan, or Caucasian.

4. Asian is a person having origins in any of the original peoples of the Far East, Southeast Asia, or the Indian subcontinent, including, for example, Cambodia, China, India, Japan, Korea, Malaysia, Pakistan, the Philippine Islands, Thailand, and Vietnam. This includes people who reported detailed Asian responses such as: ”Asian Indian,” ”Chinese,” ”Filipino,” ”Korean,” ”Japanese,” ”Vietnamese,” and ”Other Asian” or provide other detailed Asian responses.

6. Two or more races are people who may choose to provide two or more races either by checking two or more race response check boxes, by providing multiple responses, or by some combination of check boxes and other responses. For data product purposes, ”Two or More Races” refers to combinations of two or more of the following race categories: ”White,” ”Black or African American,” American Indian or Alaska Native,” ”Asian,” Native Hawaiian or Other Pacific Islander,” or ”Some Other Race.”

7. Regarding ethnicity, Hispanics or Latino refers to a person of Cuban, Mexican, Puerto Rican, South or Central American, or other Spanish culture or origin regardless of race: origin can be viewed as the heritage, nationality group, lineage, or country of birth of the person or the person’s parents or ancestors before their arrival in the United States.